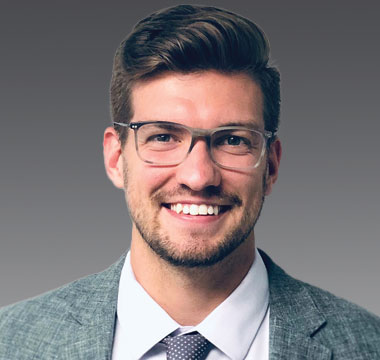 Alex Dornacker was a law clerk at Hopkins & Huebner while in law school where he also served as a student attorney at Drake Law School Refugee Legal Clinic, where he represented clients seeking asylum in the United States. Alex has been practicing law in Iowa since 2021, the same year he joined H&H as an attorney. A graduate of The University of Iowa and Drake University Law School, Alex now practices primarily in employment law, human resources, municipal, and government law. Alex Dornacker is fluent in Spanish.

General practice Included but not limited to: