Being an Informed Citizenry: Annexation Law 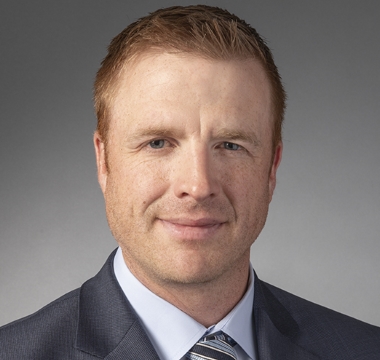 The three types of annexation in Iowa

Annexation law under Iowa Code § 368 is a tool used by city governments in Iowa to enlarge a city’s legal boundaries for various reasons.  Annexation is a timely subject today as the City of Adel’s city council members are now in the process of considering a proposed annexation of over 1000 acres which extends to the Heritage Woods subdivision, over 2 miles south of Adel.

There are 3 different forms of city annexation in Iowa:

Under voluntary annexation, all property owners are desirous that the city limits be extended to include their land.  Under involuntary annexation, less than 80% (total acreage) of the affected properties are agreeable to having their land being annexed.  The 80/20 annexation procedure allows a city to potentially annex land when more than 80% (by acreage) but less than 100% of the affected property owners are agreeable to the proposed annexation.  Under all forms of annexation, any area annexed receives all the benefits and burdens just like other land already in the city.  Such benefits and burdens may include added city services such as water, sewer, and police and fire protection.  It is important to know that the new land annexed will also be subject to the city’s zoning laws and municipal ordinances, which would include but not be limited to, any tax increment financing or tax abatement ordinances/policies.

There are certain procedural hoops an annexing city must jump through, but in the end, a public hearing on any application must be held by the annexing city’s council before approving or denying the application for annexation.  The date and time of the public hearing(s) will be published in an official county newspaper, and usually on a city’s website.

Working with a Disability