Marriage. Marriage Is What Brings Us Together Today

facts and myths regarding common law marriage in Iowa.

The first thing that determines a common law marriage is a present intent and agreement by both parties to be married.  There does not have to be an express agreement.  Rather, an implied agreement may support common law marriage if one party intends present marriage and the other party reflects the same intent.  However, an intent to be married at a future time is not sufficient to prove a present intent to be married.The second requirement is a public declaration that two people are married.  This requirement does not mean that all public declarations must be entirely consistent with marriage.  A substantial holding out to the public is generally sufficient.  Examples of a public declaration include using the same last name, filing joint tax returns, sharing bank accounts, wearing wedding bands, or referring to each other as spouses.The third thing that determines a common law marriage is continuous cohabitation.  There is no specific time requirement for cohabitation, but the living together must be constant, rather than only on weekends or other narrow times.  It is also important that the cohabitation be tied to the present intent and agreement to be married. 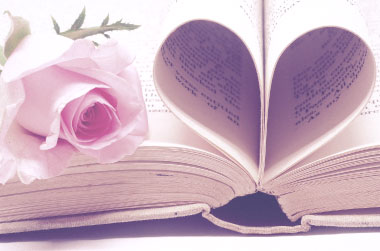 If all three of the above requirements are met, then two people will be considered common law married.  Interestingly, although a formal process is not required for a common law marriage, legal proceedings are required to dissolve all types of marriage, including common law.Of course the marital status of a couple becomes an issue in domestic matters, but what other situations may be affected by marriage?  Common law marriage may be relevant in probate cases, workers’ compensation claims, personal injury cases, social security claims, tax challenges, and criminal matters.  If you have questions about how your marital status may affect a particular situation, contact an experienced attorney for help.

Iowans Can Now Expunge Past Convictions for Misdemeanor Offenses