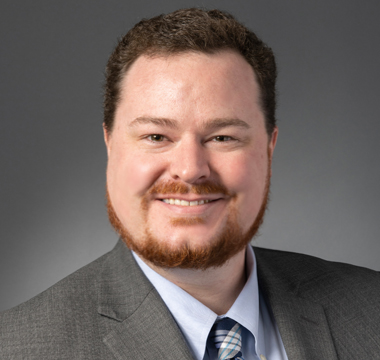 Exculpatory Provisions in Contracts and Waivers

You’ve likely seen them, signed them, and didn’t give them a second thought. Maybe it was while signing up for a gym membership, signing a lease agreement, or hiring third-party labor; a long provision telling you if you’re injured doing the activity or while on the property, you have waived all your claims against the company that had you sign it.  Perhaps you own the gym, real estate, or contracting company and have such a clause written into your contract stating that no matter what you do, no one can sue your company.  This is an exculpatory provision and they exist in many contracts and contexts.

Is the Exculpatory Provision Enforceable?

An enforceable exculpatory provision cannot be written too broadly.  This is the reason all exculpatory provisions are, or should be, more than one line stating “there is no liability regardless of negligence.”  While this is clear in one sense, it is too broad and unclear what specifically the parties had in mind when contracting.

In that vein, the intention to waive another party’s negligence must be clearly expressed in each and every instance that the negligence is to be waived.  This would be the reason you likely have seen one, signed it, and forgot about it.  Due to this requirement, exculpatory provisions are long and, if you don’t enjoy reading them and picking them apart like I do, boring.

While one does not have to use the magic word “negligence” in their exculpatory provision, it must be clearly and explicitly stated that both parties understand one of the parties is being immunized from negligence.  Best practices would be to include the word, making it extremely clear.  Again, be specific, don’t try and hide the ball, if asking to have negligence waived – ask to have negligence waived.

Changes in Guardianship and Conservatorship in Iowa