#FreeBritney: A Look at Guardianships and Conservatorships

Examining Guardianships and Conservatorships in Iowa

If you are a millennial (born between 1981 and 1996), you probably grew up listening to Britney Spears.  And if you played “Oops!...I Did It Again” and “…Baby One More Time” on repeat a couple decades ago, chances are that you watched “Framing Britney Spears” this Spring.

“Framing Britney Spears” is a documentary that examines some of the highs and lows of Britney’s life.  It focuses heavily on the conservatorship that has been in place since 2008.  After Britney’s very public breakdown, including one incident where she shaved her head and another where she attacked a paparazzo’s car with an umbrella, her father petitioned the courts for a temporary conservatorship.  Since that time, other than a short period during which he stepped back for his own health, Britney’s father, Jamie, has had the ability to control most aspects of her life.

Conservatorships and Guardianships in Iowa 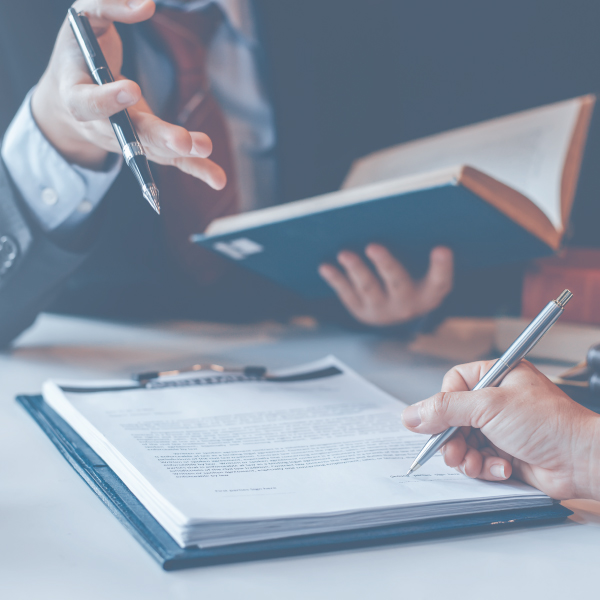 How does this system work in Iowa?  Here, we have both guardianships and conservatorships.  A guardian is in charge of a ward’s affairs, other than financial matters.  This can include medical care, housing arrangements, and services such as meals or education.  A conservator, on the other hand, is in charge of a ward’s financial care.  A conservator manages the ward’s property and income, and also handles paying bills.

In both instances, there are some tasks that require prior court approval, and others that can be undertaken without court permission.  Both guardianships and conservatorships require the filing of annual reports to keep the court apprised of the actions taken on behalf of the ward.

Guardianships and conservatorships are complicated, and it can be helpful to have the assistance of an attorney when navigating those processes. So is Britney “Overprotected” or is she “Lucky” to have a conservatorship in place?  Britney fans will have to wait and see what happens next.