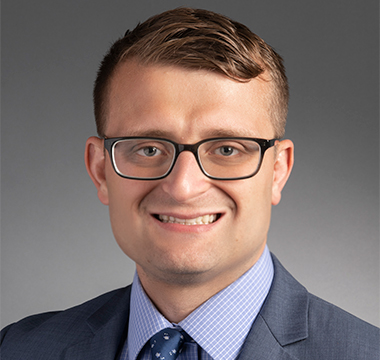 Simply put an injunction is a court order that commands or prevents an action. One way to obtain an injunction is by filing a petition with the court, supported by affidavit, which shows that the petitioner is entitled to relief which includes the restraining the continuance of some act which would greatly or irreparably harm the petitioner.Reasons You’d Need an InjunctionTo successfully petition for an injunction, a petitioner must show: (1) an invasion or threatened invasion of a right, (2) that substantial injury or damages will result unless an injunction is granted, and (3) that no adequate legal remedy is available.  A trial will be set to determine whether a permanent injunction should be ordered. Between the time of the petition and the trial on the permanent injunction, a temporary injunction can be granted, typically, after a hearing.Common uses for an Injunction 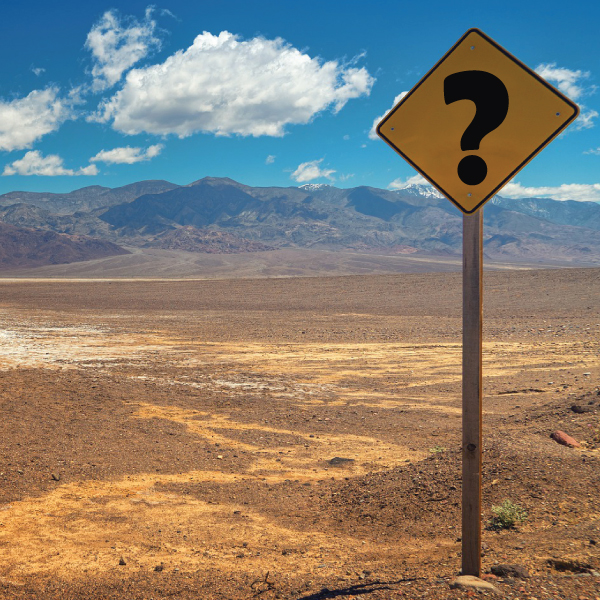 Injunctions have a wide variety of uses. For instance, a petitioner can ask for an injunction to prevent contact between the petitioner and an adverse party in cases where the criteria for a no-contact order are not met.In one case, the Iowa Supreme Court upheld an injunction that prevented a respondent from being around a petitioner’s residence and limiting the contact between the parties. The Iowa Supreme Court found that an injunction was appropriate as the petitioner was subjected to fear and psychological terror due to respondent’s actions. The Iowa Supreme Court further highlighted the lack of other available remedies for the petitioner. The Court found that a criminal penalty was not available as law enforcement was not persuaded that respondent’s actions were criminal and  further found that money damages would not relieve the petitioner from the fear and terror.  In determining whether there is another adequate legal remedy available to a petitioner, the Iowa Supreme Court has found that the mere existence of a criminal penalty does not preclude a party from obtaining an injunction. The Iowa Supreme Court has also found that bringing a multiplicity of suits to stop continuing behavior is not an adequate remedy.Violation of an InjunctionA violation of a temporary or permanent injunction is considered a contempt of court. In order to find a person guilty of contempt, a court must find beyond a reasonable doubt that the individual willfully violated the injunction. Willfulness is established by proof of “intentional and deliberate” conduct undertaken with a bad purpose, in disregard for the rights of another, or contrary to a known duty. If you have questions about filing an injunction, please contact our Adel office to see if we can help with your situation.

Maintaining and Enforcing your Property Rights