This issue commonly arises in situations where other tort actions have failed.  A party making a claim of fraud realizes that there is no evidence of fraudulent intent (i.e. knowledge and scienter) and turns to a negligence action as a last line of defense for their claim.  A party that suffers only emotional harm seeks to use the negligence action to evade the requirement of intentional infliction of emotional distress. 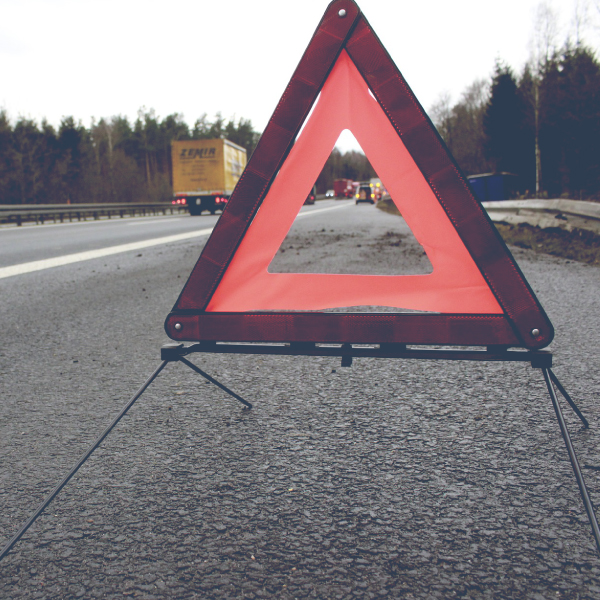 In short, absent a special relationship between the parties there is no duty to prevent financial harm to another.  Otherwise every individual would be obligated to point out any potential financial pitfalls to everyone else.  People would have to post warning about betting on certain teams in sporting events.  It would be incumbent upon everyone to point out a better deal to someone purchasing goods at the super market.  The law does not extend such an intrusive duty into the lives of ordinary individuals.

On Employee Handbooks, a Litigation Perspective