Force Majeure, Frustration of Purpose and Impracticability Contract Obligations During a Pandemic 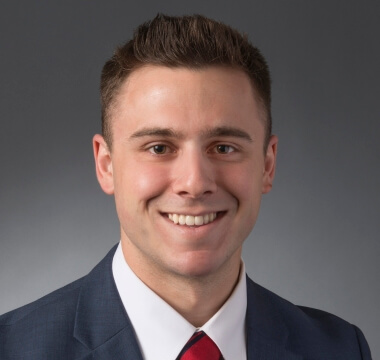 Contract Obligations During a Pandemic

We are living in uncertain and challenging times.  This phrase has been uttered so much lately it’s almost a cliché – except the idea of a cliché doesn’t apply in times of genuine crisis.  The world and all of our lives sits idle as we battle an invisible enemy.
That enemy doesn’t care about our routines, hobbies, fitness, and most importantly our need to be together.  Nor does it care about our livelihoods and the contracts that frame the understanding and obligations of our business and personal relationships.
Every new protective order enacted by our leaders further prevents or limits businesses and individuals from operating, handling costs like rent and utilities, and honoring contractual obligations in general.
However, strange times call for strange measures.  Historically, contract law has resorted to three separate doctrines purposed toward excusing a party’s performance under extremely unusual circumstances outside of that party’s control.
Force Majeure 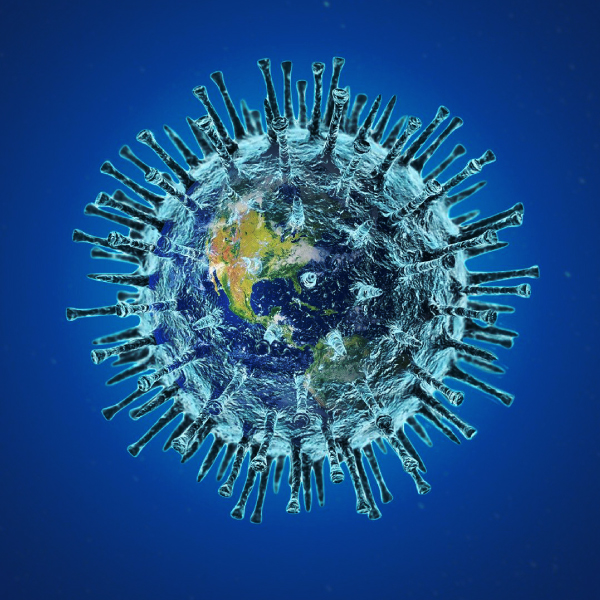 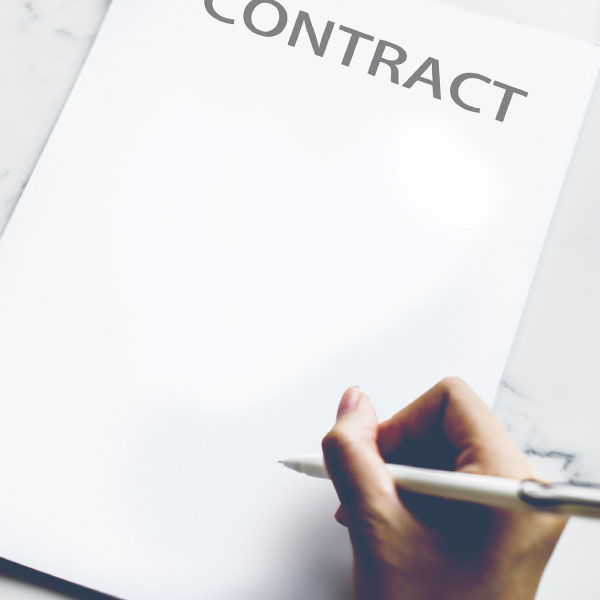 Contract Obligations and Cancellation of Events due to COVID-19
The COVID-19 pandemic is almost certainly an event that triggers any number of these contract doctrines.  Since its inception, we’ve seen cancellations of major events such as March Madness, South by Southwest, and the 2020 Summer Games in Tokyo.  These cancellations create a ripple of contract issues for not only the major organizers and participants but also the multitude of vendors and service providers that rely on these events for their business.  If compromises and alternative resolutions can’t be reached, we are in all likelihood about to see the greatest influx of contract cases involving these excuse doctrines in history.
If your business or you personally are having difficulty meeting your contract obligations because of the COVID-19 outbreak, consulting with an experienced contract attorney can make all the difference in determining your options and finding a solution.